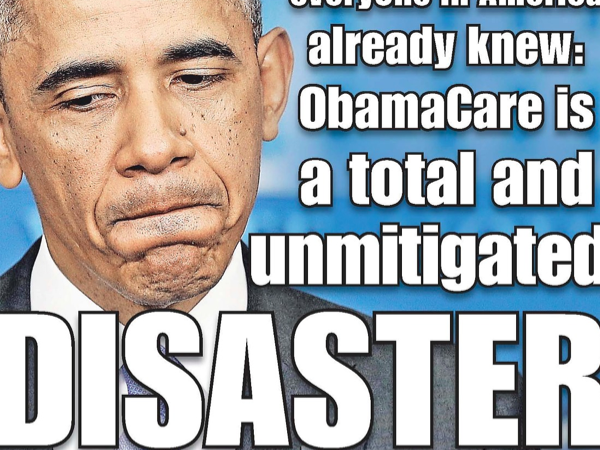 It appears that President Obama’s single most domestic achievement, the health-care law, running into turbulent time. Many who live in states that opted to sign onto exchanges run by the Federal government’s healthcare.gov exchange are having difficulties logging on to the Web site to select a plan and register. Many try to connect the Web site to the law and are trying to discredit the law. Many find that the Centers for Medicare and Medicaid Services (CMS) who is responsible for running the Web site is ill-equipped to handle a big project like the Affordable Care Act. According to some data, the CMS spent more than $394 million since 2010 for contracts to build the Website using many contractors. Now there is a renewed attempt by the government to hire additional experts and get the Web site running before the end of October 2013.

The Patient Protection and Affordable Care Act (commonly called Obama Care) which was signed into law in 2010 is implemented in several phases, over a long period of time and promised to provide care for those who can’t otherwise afford it and those who have been rejected by health insurance companies due to pre-existing conditions.