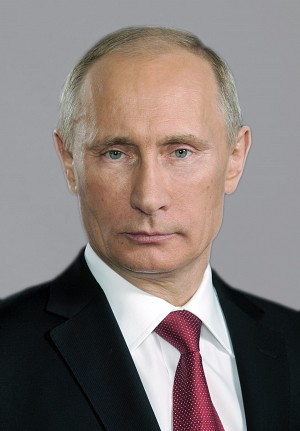 In July 2012, the Assad regime confirmed that Syria possess stockpile of chemical weapons. The international community especially the President of the United States was closely watching the ongoing civil war in Syria and previously indicated that it will take action against the Syrian government if chemical weapons are used against civilians. According to many sources, Syria used chemical weapons not just once but several times during the crisis and the last use of chemical weapons on its people living in the outskirts of Aleppo. The U.S. President went into action seeking the approval from the Congress to use force against Syrian government for its use of chemical weapons against civilians. During this period G-20 Summit took place in Russia giving a brief opportunity for the U.S. President to discuss Syria with Mr. Vladimir Putin of Russia. According to some reports Mr. Putin discussed a proposal for surrender Syrian chemical weapons for an exchange of withdrawal of an armed response against Syria by the international community. The U.S. agreement for such request came from the U.S. Secretary of State and the U.S., Syria, Russia, and the United Nation are working on an agreement at this time.