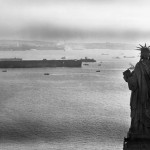 By Phin Upham One of the byproducts of World War II was labor discrimination laws, if it could be believed, and it centered in New York State. As it had during the Civil War, New York once again supplied a great deal of resources and troops in favor of the war effort. All told, some […] 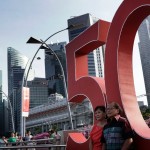 The city state nation is holding ceremonies to mark its 50th anniversary. It was ejected from the Federation of Malaysia and seen remarkable progress since its separation. Singapore is also a former British colony like many other countries in the region. Its 50th celebration festivities will include people singing the national anthem, parades, convoy of […]