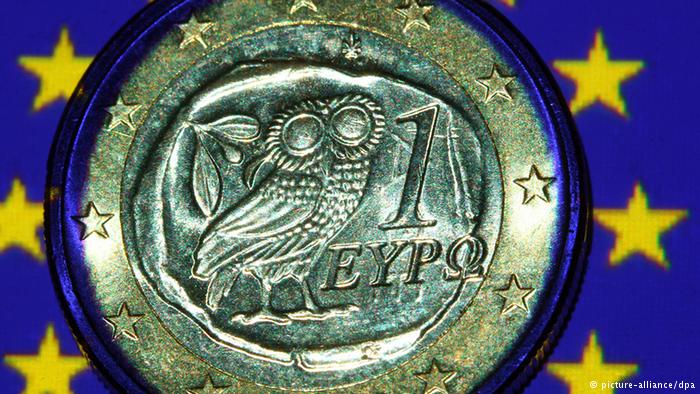 Greece and the European Union (EU) are making headlines again these days. The current government in power in Greece wants to renegotiate bailout money they received from international lenders, the Euro Zone and the International Monetary Fund (IMF). Greeks put the new government in power hoping that austerity measures that make their lives more difficult will be stopped.

But the EU and the international community like to see the Greece continue its austerity measures, improve its economy, create new jobs and pay back what it borrowed. Discussions between parties are still progressing but news coming from many fronts is worrying many around the world. Some predicts that the end result will be Greece defaulting on its bailout loans and eventually leaving the young Union and exit from the Euro Zone.

Is it a battle between the will power of the newly elected Greek government and the EU or Greece is having real financial difficulties meeting its financial obligations? Obviously, Greece is in dire financial situation and would like to see deadlines to payback bailout money extended. At the same time the new government also likes to see very unpopular austerity measures dropped. Deadlines approaching haggling over issues are still continuing.