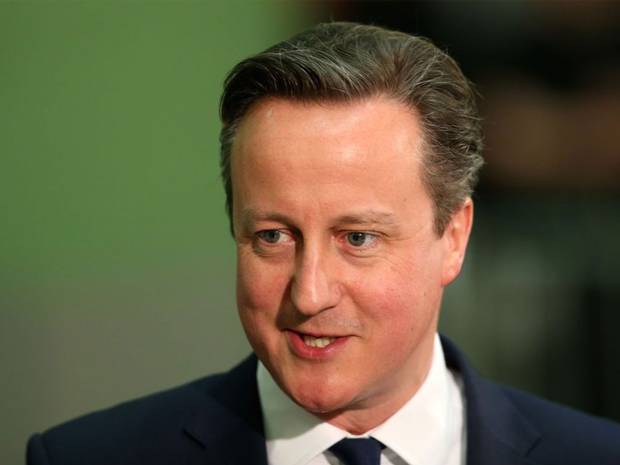 Sharing power has been the norm for the United Kingdom (UK) for years. But recently concluded UK elections gave enough seats in the parliament for the current Conservative party Prime Minister David Cameron to form a government without having to seek help from any other party. It may be somewhat unexpected but the win has been dwarfed by much bigger news. People in Scotland overwhelmingly elected Scottish National Party (SNP) handing a bigger blow to the Labour Party winning 56 of the 59 seats.

Scottish nationalists ran on a platform that hinted an independent Scotland. But they need the support of the ruling government to schedule another referendum. Having another referendum and failing it once again may diminish the idea altogether, a risk that SNP may like to avoid. On the other hand the outright win for the SNP give enough satisfaction that they might not want to break away from the United Kingdom. Voting for the SNP alone may have given a satisfaction for Scots too. But it is too early to predict what will happen and other matters such as whether to stay in the European Union may take center stage in coming months.